A young Trump and giggling Robert Maxwell discuss globalization Previous entries of this series have demonstrated Russiagate as a modern myth and Donald Trump’s position within an American (not Russian) nexus of monopoly-capital, organized crime and national security. This portion will be devoted to demonstrating Trump and his family's intimate ties to a network of … END_OF_DOCUMENT_TOKEN_TO_BE_REPLACED

As I’ve written elsewhere, by the early 1960s, a relationship existed between the CIA, FBI, and organized crime which served as an extralegal pillar of American imperialism, particularly during the hyperreactionary era of “neoliberal globalization.” This is what the real “deep state” of American capitalism looks like. It may seem a strange place to start, … END_OF_DOCUMENT_TOKEN_TO_BE_REPLACED

“If you're going to do anything bold or innovative, you're going to have to do things through irregular channels"-Oliver North  On September 12, 2014, the United States and European Union issued their fourth round of sanctions on Russia since the start of the “civil war” in Ukraine. This came partially as an extension of previous … END_OF_DOCUMENT_TOKEN_TO_BE_REPLACED

By February 2014, the Euromaidan protests had morphed into a full scale insurrection led by neofascist paramilitaries and their supporters among the population of west Ukraine. As Pijl writes, “only 14 percent of the more than 3,000 separate ‘protest events’ recorded by Volodymyr Ishchenko took place in the capital, two-thirds occurred in the west and … END_OF_DOCUMENT_TOKEN_TO_BE_REPLACED

“When the Soviet Union was collapsing in late 1991," as long time US military bureaucrat Robert Gates wrote, "Dick [Cheney] wanted to see the dismantlement not only of the Soviet Union and the Russian empire but of Russia itself, so it could never again be a threat.” (Emphasis mine) This sentiment was echoed by Soviet-Afghan … END_OF_DOCUMENT_TOKEN_TO_BE_REPLACED

In Flight MH17, Ukraine, and the New Cold War, Kees Van Der Pijl proposes that the world has seen three “Cold Wars”, one of which remains ongoing. The First Cold War got rolling immediately after World War 2, playing out into the 1970s. During this period, “the West was forced into a broad set of … END_OF_DOCUMENT_TOKEN_TO_BE_REPLACED

Let's go Brandon! As you have surely heard by now, on May 24, the worst school shooting since the attack at Sandy Hook Elementary School ten years ago took place in Uvalde, Texas. The “official narrative” has yet to emerge in any coherent form, with the Uvalde Police Department having changed their story thirteen times … END_OF_DOCUMENT_TOKEN_TO_BE_REPLACED 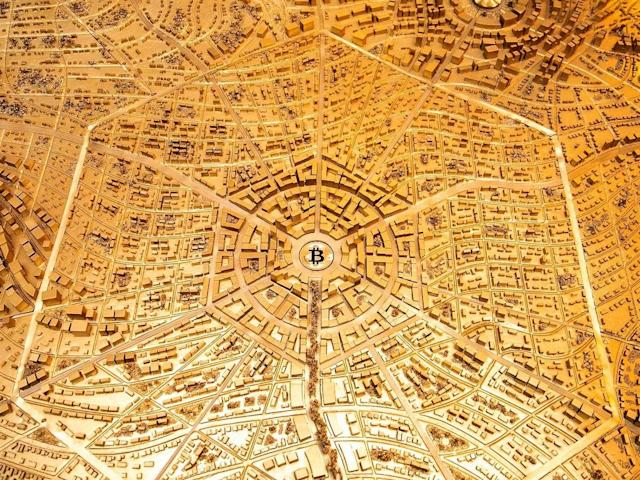 In 2019, as the stock market apporached a collapse which would have trumped 2008, central bankers met in Jackson Hole, Wyoming. Four BlackRock executives, led by former Swiss National Bank head Philipp Hildebrand, argued that it was time for the Federal Reserve “to abandon its long-vaunted independence and join monetary policy (the usual province of … END_OF_DOCUMENT_TOKEN_TO_BE_REPLACED 1.In Dark Money, Jane Mayer writes that: “Private foundations have very few legal restrictions. They are required to donate at least 5% of their assets every year to public charities-referred to as “nonprofit” organizations. In exchange, the donors are granted deductions, enabling them to reduce their income taxes dramatically. This arrangement enables the wealthy to … END_OF_DOCUMENT_TOKEN_TO_BE_REPLACED